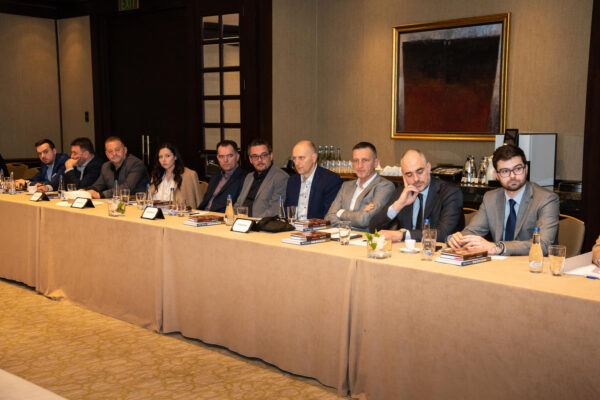 The first SAKOM Meeting of the Board of Directors during this year was held on March 6, 2020. This Meeting, which set a stone for SAKOM’s new goals and activity in general, was marked by a significant expansion of the SAKOM’s membership.

The newly appointed members and the SAKOM Board of Directors exchanged mutual satisfaction, pleasantly looking forward to establishing meaningful and harmonious cooperation.

The Meeting was followed by a professional dinner during which the participants had an opportunity to expand their network and ideas.